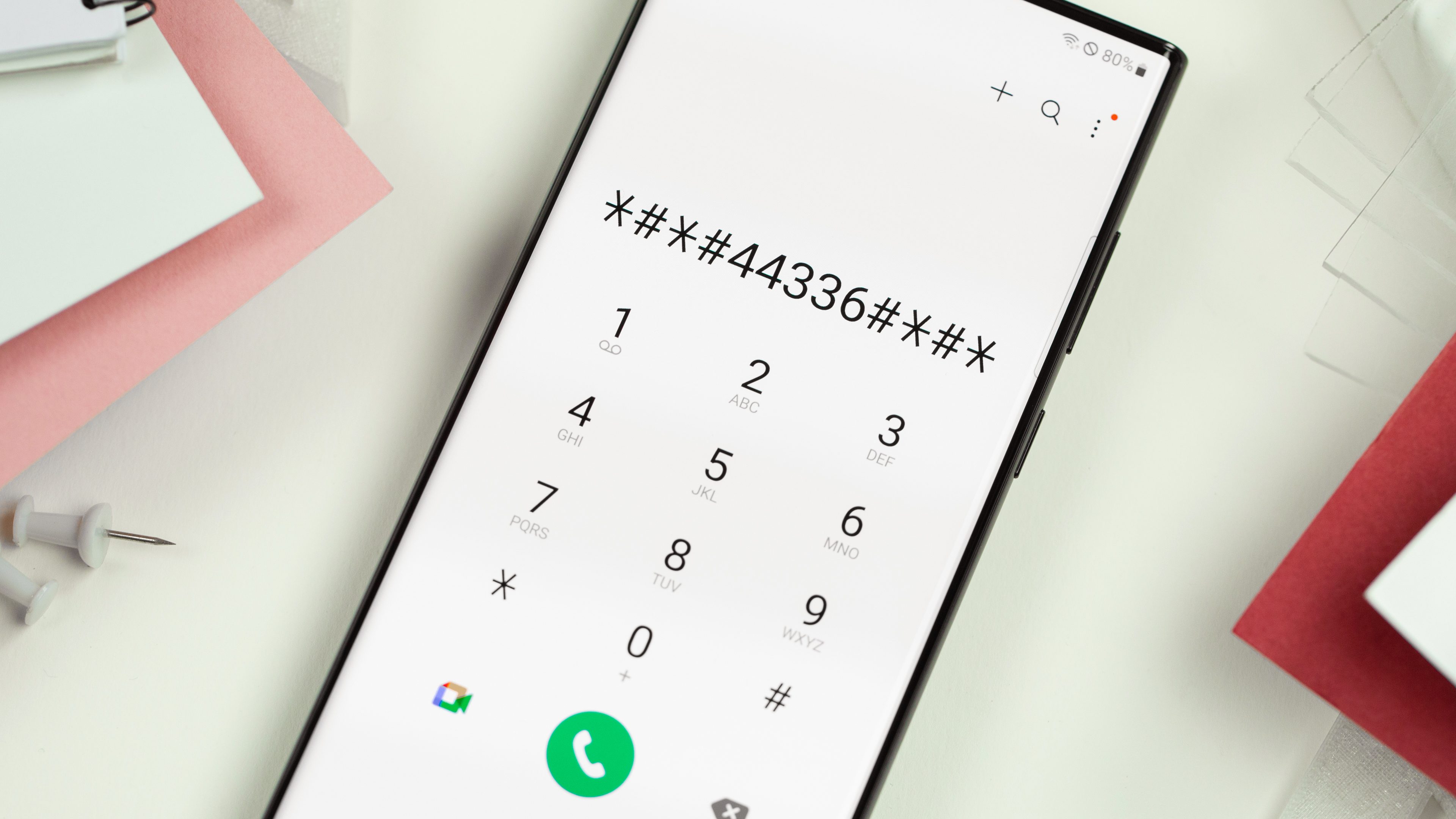 If you happen to be an ardent tech enthusiast, chances are high that you know about most of the secret codes for mobile phones, you know, the ones that usually begin with “*#.” For those unaware, mobile phones have long had hidden codes that can be used to access interesting hidden apps and settings.

These codes can be broadly classified into two main categories USSD codes and MMI codes. While mostly not very useful to the average smartphone owner, these hidden codes can be used once in a while just to satiate your curiosity. The purpose of this article, therefore, is to create a comprehensive list of these secret codes for Android devices.

Before we start, it might be a good idea to learn about what these codes are and what the differences are between MMI and USSD codes. But if you’re in a hurry, you might as well skip to the part where we talk about specific smartphone codes.

What are USSD and MMI codes?

While the average user might not even need to know the difference between these two, it is always good to know what the differences are. Both USSD and MMI codes usually begin with an asterisk or a pound symbol/hashtag. These codes are updated regularly as new versions of Android software are released, and some manufacturers have their own additional special codes.

The code entry procedure is very simple and only requires you to bring up your dialer keypad and enter the appropriate number sequence. It’s important to note that some codes are carrier-specific, so they won’t work on all devices. So if your phone doesn’t respond to a code, don’t dwell on it, just move on and find another one.

USSD stands for Unstructured Supplementary Service Data, and these codes are typically used to communicate between your smartphone and your mobile network operator. This also means that you almost always need to be connected to your carrier for USSD codes to work.

In the past, USSD codes were used to start/stop specific value-added services. They were also helpful in letting you know about the data usage and prepaid balance and accessing a whole lot of carrier-specific information.

While these are still used by smartphone enthusiasts, USSD codes have largely fallen out of favor among general users because most carriers have their own app/website where most of this information could be easily accessed. USSD codes are typically carrier-specific and will differ from one carrier to another. You will need to contact your carrier for the ones relevant to you.

As for MMI codes, these are part of something known as the Man-Machine Interface schema and are generally specific to a smartphone brand or model. MMI codes let you access several interesting things on your smartphone – ranging from your IMEI number and SAR values to hidden menus that are generally used by smartphone engineers and repair services.

For example, several smartphones let users type in an MMI code and let them access a ‘test’ menu. This menu lets users quickly perform various tests on their smartphone ranging from the camera and vibration motor tests to speaker and display tests.

Note that there are only a few MMI codes that typically work on all Android smartphones. We have listed the most popular ones in the generic list of codes below.

These codes are mostly universal and should work on all Android devices, no matter the manufacturer. There might still be carrier restrictions on certain codes, though, so they’re not all guaranteed to work.

Stay away from these codes!

USSD codes for US carriers

These aren’t the secret ones, but they’re not so well known. USSD, or Unstructured Supplementary Service Data, codes connect to the phone’s network once dialed to perform certain functions, like finding out how much credit you have left on your prepaid phone or how much data you’ve used this month. They change often, and the codes vary from carrier to carrier. Here are a few you can try for some of the major US carriers, along with links to more carrier-specific codes:

There’s a good chance you’ll never need to use most of these codes, but if you do, then now you know where to find them.

Are there any secret codes that you find yourself using all the time? Or are there any we haven’t listed here that are really interesting? Let us know in the comments!

Article updated in October 2022 with additional US carrier USSD codes, and a layout cleanup. Comments published before the update were kept and may refer to an outdated version of this page.