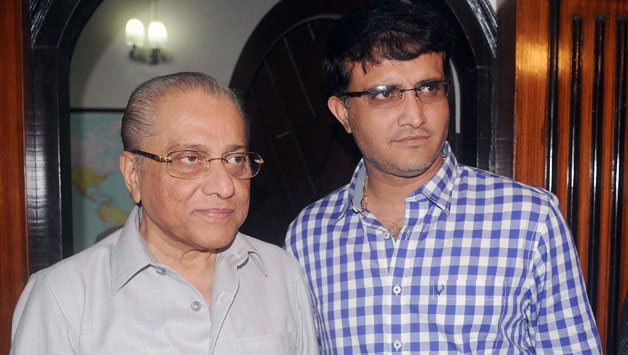 BCCI (The Board of Control For Cricket In India) is the organization which runs and develops cricket in India. The reputed organization was formed in 1928. The BCCI president post is one of the most authoritative posts in India. The prominence and the wealth of this cricket board makes everyone want to go for this post. In this article we have curated all BCCI President List from 1928 to present.

Over the years many politicians, businessmen, lawyers and a few cricketers have served the board as the chief and made several great changes for the well being and firmness of Indian cricket. ‘

Grant Govan MBE, a British industrialist based in Delhi was the first Presdient of the BCCI elected in 1928. Govan used to be the Managing Director of a contemporary leading business company called Govan Bros Ltd.

Pusapati Vijay Ananada was the first international cricketer turned BCCI Presdint who served in between 1954 to 1956.

The old servant of BCCI and the former Cricket Association of Bengal (CAB) presdient became the BCCI Presdient thrice (most) in his administrative career. He was fastly elected in 2001 and continued till 2004. Then again, he joined the wealthy baord as an interim president in 2013 and at the end he died in the office of BCCI after recapturing the position in 2015.

Other than Sir Jagmohan Dalmiya, businessman S Srinivasan and Shashank Manohar have also served as the BCCI president twice.

Among famous cricketers, former Indian Captain Sourav Ganguly took charge as the chief of the BCCI in October, 2019 and ended his tenure in the same month of 2022. In Dada’s regime, BCCI increased the wage of the Ranji Cricketers and women cricketers.

BCCI appoints their president through a voting system where each of their 30 associations cast a vote at Annual General Meeting.

The acting president can cast their vote too as the chairperson of the meeting. A BCCI president can be the head of the dignified corporation for a maximum of three years. They usually earn an annual salary of INR 5 Cr.

Who is the first CEO of BCCI?

Grant Govan is the first CEO of BCCI.

What is the salary of a BCCI President?