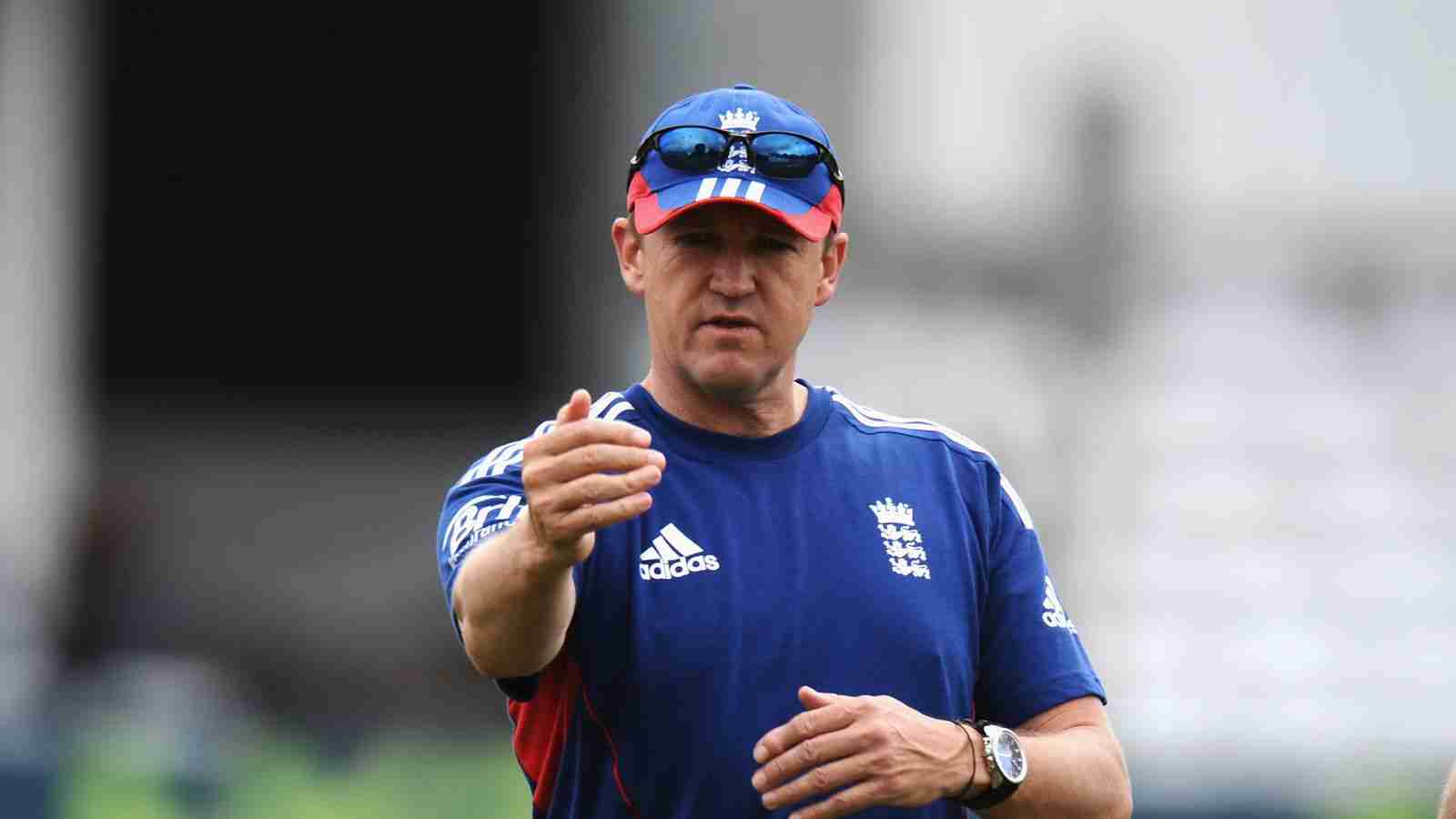 Former Zimbabwe captain Andy Flower has heaped praise on Craig Ervine’s decision-making and fast bowler Brad Evans’ composure under pressure after they played a pivotal role in Zimbabwe’s famous one-run victory over Pakistan in a T20 World Cup thriller in Perth on Thursday.

Flower, who is widely regarded as one of Zimbabwe’s finest ever batsman was impressed with the manner in which the Southern African nation lived up to the promise, they have shown in recent months by claiming their biggest scalp at the ongoing global tournament.

“It’s a huge day for Zimbabwe cricket, we saw their form in those stats that you showed at the start of this programme. They are a side that has turned themselves around just recently under new leadership. They have a couple of senior players that have been around the block a little and some real youthful energy and we’ve seen all of that today,” Flower said during the ESPNcricinfo T20 Time Out LIVE programme after the match.

“None thought 130 would be enough but as you know Pakistan are inconsistent and unpredictable and on that bouncy pitch with a big outfield, they found it difficult. Zimbabwe’s bowlers were outstanding and their focus, their skill, their accuracy and I think their tactics on that pitch with that outfield got it spot-on.”

Zimbabwe, who have been enjoying a fairy-tale run over the past five months put on a spirited bowling display to defend a paltry 130 against the Asian giants, who looked on course to win the Super 12 tie.

But Zimbabwe’s rookie pacer Brad Evans held his nerves in the final over, in which Pakistan needed 11 runs to win.

The delivery resulted in a run-out by wicketkeeper Regis Chakabva to torch wild celebrations by the players and the Zimbabwean fans who were at the Perth Stadium.

Prior to the famous win against Pakistan, Flower had previously expressed concern about the way the team had gone about its batting during its first-round matches as well as Monday’s Super 12 opener against South Africa.

The 54-year-old Zimbabwe cricket legend however had nothing but praise for the Zimbabwe players while singling out Ervine for his pinpoint decision and Evans for his all-around effort with both bat and ball on his World Cup debut.

“It was a great bowling performance, they constantly applied enough pressure on the Pakistanis, that if they made a little mistake they were gone. I thought the captain did an outstanding job in juggling his bowlers and using Sikandar Raza at the right times and keeping some of his overs towards the end when he was dangerous against the likes of Shadab Khan and Haider Ali, the brand-new batsman. I know he is not the same quality mystery-type bowler as Sunil Narine but those mystery-type bowlers for a new batsman are a problem so I thought the way the skipper Craig Ervine juggled his bowlers was outstanding,” Flower said.

See also  My PC won't turn on I had to factory reset and reinstall PC but I couldn't get my product...

“Brad Evans on his (World Cup) debut had an outstanding game, even with the bat he showed a lot of composure when Zimbabwe were under a lot of pressure towards the end when they had lost a lot of wickets. If they had lost Evans early, that score of 130 could have even been less. And then to do what he did with the ball, not only in the last over but through his four overs, it showed a lot of courage and ability to handle pressure. Closing out the game with only 11 to defend against a more experienced nation like that was a great effort from Brad Evans,” Flower added.

Zimbabwe will be hoping to continue their remarkable run of form when they face Bangladesh in their third Super 12 match at The Gabba in Brisbane on Sunday.