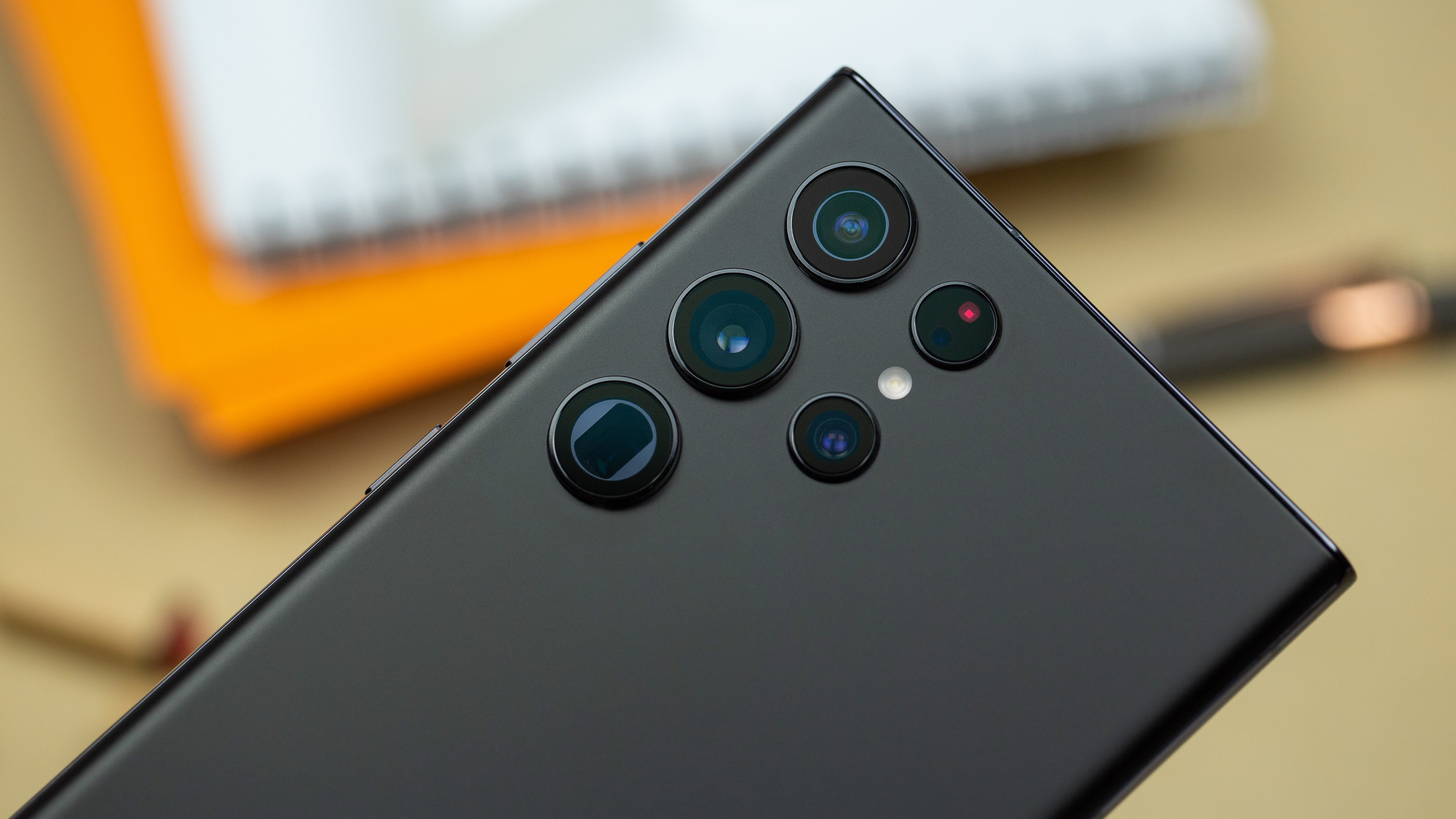 Shortly before the weekend, an entry of a Samsung Galaxy S23 Ultra appeared in Geekbench’s database. The Android smartphone with the model number SM-S918U again confirms an installed Snapdragon 8 Gen 2 in this listing, which is still waiting for its official launch.

The Samsung Galaxy S23 Ultra comes with a Snapdragon 8 Gen 2.

One thing should be considered relatively certain: The Samsung Galaxy S23 Ultra will be the next Samsung flagship. Probably not until a presentation in February 2023, but with an integrated S Pen and a fast processor on board. The choice is rather limited when it comes to the installed SoC, even more so when the name Samsung is on the back of the Android smartphone.

Basically, the Californian chip manufacturer Qualcomm or Samsung itself are the only choices. But according to rumors, the Galaxy S23 series will be exclusively equipped with the Snapdragon 8 Gen 2. And a first Geekbench database entry of the Samsung Galaxy S23 Ultra now also confirms this assumption.

An entry with the model name Samsung SM-S918U appeared on the website, bearing the presumed codename for the Samsung Galaxy S23 Ultra. This shows that the smartphone is equipped with 8 GB of RAM. That is a bit low for an ultra-flagship, so it can be assumed that 12 or even 16 GB variants will be available at the actual Galaxy Unpacked Event. Android 13 is supposed to be preinstalled as the operating system.

However, the actual benchmark values of the processor listed under the codename “Kalama” are considerably more exciting. It will probably be presented at the Snapdragon Summit from November 15 to 17 in Hawaii. Hence, my assumption is that “Kalama” refers to a great beach next to Kailua, which is especially popular with surfing novices.

Snapdragon 8 Gen 2 with an unusual configuration

Just that Snapdragon 8 Gen 2 achieved 1,521 points in the single-core benchmark and 4,689 points in the multi-core score. According to the first rumors, the processor has a rather unusual configuration. It is said that there are five performance and three efficiency cores.

These three clusters would be divided into an ARM Cortex X3 performance core (3.36 GHz), two Cortex A715 cores, two Cortex A710 cores, and three energy-efficient Cortex A510 cores. An Adreno-740 GPU will probably be used for graphics. However, the recently presented Immortalis G715 GPU with hardware-accelerated ray tracing is also possible.