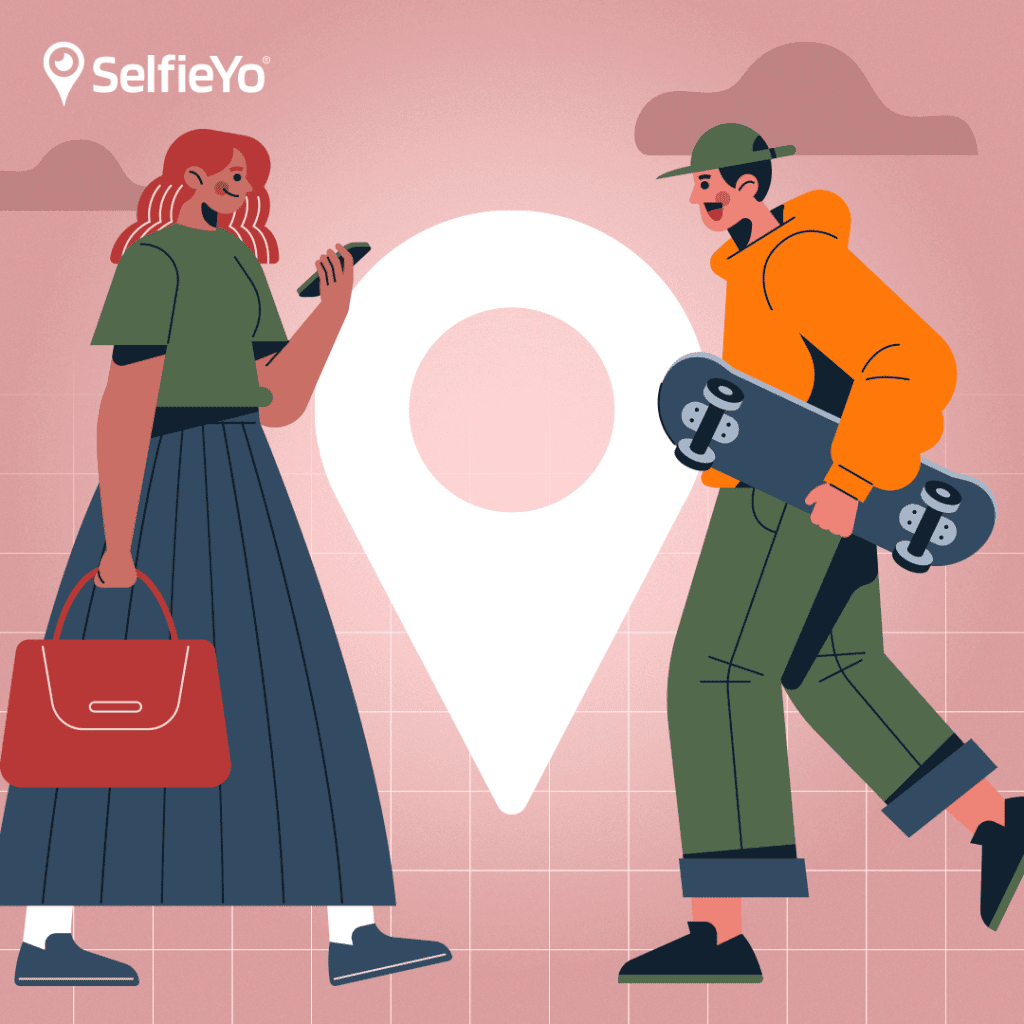 Lately I’ve been feeling less and less interested in my Instagram feed. I keep a fairly closed approach to who I share content on Instagram with and who I follow. In fact, one of my favorite aspects of Instagram has always been to see and keep up with what my friends around the world are up to – and to share my travel adventures with friends and family. I don’t use it as a non-stop source of random content to feed my dopamine receptors, but I guess that’s not what the overlords of IG want anymore.

Actually, in fairness to Instagram, they didn’t pioneer this Orwellian world of a social media feed driven by AI algorithms designed to make us even more addicted to watching dancing cats on balance beams, magicians pulling pizzas out of their hats and thousands (err, millions) of lip syncing meme videos. The credit goes largely to TikTok, owned by the Beijing-based technology company ByteDance, founded by the Chinese billionaire entrepreneur, Zhang Yiming.

As TikTok has swallowed an enormous volume of human attention – the currency that drives a massive portion of the digital economy – the bosses at Meta and Google have sought to figure out how to regain lost eyeball time. And, it seems, at least for both Facebook and Instagram, that the future for Meta’s content is going to be driven by artificial intelligence algorithms similar to TikTok. Your ability to pick and choose content will be limited to how you interact with the algorithm based on what you like, what you comment on and general consumption behavior.

Personally, I’m not super excited about this. I know that Instagram has a button in the top left corner of the app to see content from people you follow, but this isn’t the default and it’s clearly not the direction they’re pushing the app and the company. Every time I open the app I see ad after ad after ad. Sure, the content is well-made and often quite aesthetically appealing, but it’s a totally different experience from seeing genuine content from friends and family. I don’t like it. I like the old Instagram feed.

I’m not sure yet if I’m in the minority or not. I am a bit worried that the brains of millions and millions of young people are being re-wired to run exclusively on algorithmically-driven content.

One of the primary reasons why I founded and continue to improve the SelfieYo app is because I firmly believe that real human community, real interactions with people around us (both digitally and in real life) is a major part of the human experience. While we’re all spending more and more time than ever before glued to our phones, scrolling through the abyss of weird content, at the end of the day, talking with real people, meeting friends in real life and seeing what’s happening around you – outside the context, or vortex, of TikTok (and now Instagram, too) – is important. I think given the opportunity to develop deeper and more genuine connections with other human beings, most people would agree that’s a good thing.

So while Instagram, TikTok and Facebook go deeper down the path of whatever this future of the algorithmically defined metaverse is, SelfieYo is going to focus on driving meaningful connections, conversations and content in the context of location-based communities. Yeah, selfies are a huge part of how a lot of conversations get started – because people do like showing off and people do like seeing other real people – but there’s a lot more than selfies to SelfieYo. At the heart of what we’re doing is community. Chat at restaurants, coffee shops, bars and other local hot spots will most likely never go back to strictly analog sans mobile phone, but we believe we can augment and enhance the 21st century experience by combining real-world locations with our public HotSpot chat rooms inside of SelfieYo. Our version of the metaverse is about enhancing the real life experience of connecting with who’s around you and helping to facilitate meaningful, more human, less digital interactions.

To-date, SelfieYo has created millions of location-based public chat rooms where community conversations can happen, photos and videos can be shared and people can see and connect with other real people around them.

When the Covid lockdowns first started rolling through society in early 2020, there were a few months or so when people were using technology to reconnect with one another. I remember sitting in my backyard using a whole host of applications to video chat with friends and family all over the country and in some cases distant corners of the world. The feeling of being locked down and disconnected from society was downright maddening, even for the most mentally fit and flexible among us.

It seemed like for a short while in the early days of the global pandemic society was longing for human connection and human interaction. Actually, isn’t that a perennial hallmark of humanity; longing for meaning and connection. However, at the same time we were getting addicted to the content feeds of TikTok and the increasingly entertainment-oriented fuel of Instagram. Brains were and continue to be rewired without us even realizing it.

Major shifts are happening to societies around the world in terms of where and how we seek to get meaning (or in many cases lack thereof) from community. It seems like we’re straddling this hybrid world that, on one hand, longs for community, meaning and authenticity – and on the other, spends inordinate amounts of time engulfed in memes and dark comedy on the screens of our iPhone and Androids.

The thing that the old Instagram feed got right, at least for me, was that it helped facilitate a sense of connection with people I know in real life and people I care about. Facebook used to be the same, too. Your primary feed was based on people you originally chose to follow. I guess that’s the recurring theme here – do we want a digital life that reflects who we are, who we want to be and helps create more authentic connections to people we care about? Or, do we want our digital life to increasingly separate us from reality, separate us from humanity and feed an insatiable desire for ephemeral entertainment in our increasingly short term brain cycles?