Finishers are the players who are always remembered in cricket history because they have some special memories of great and sensational match finishes.

Cricket is a special game in which batsmen face unique challenges in each position when it comes to batting. We’ll compile a list of the Top 10 Finishers in Cricket who can score rapidly in high-pressure conditions while keeping their composure, a trait that has helped them stand out from the crowd. We refer to them as the most dependable batsmen. Here is our list of the Top 10 best Finishers in Cricket History.

Jos Buttler is one of the unusual types of players who is equally adept at opening the innings and finishing the task. The wicket-keeper has taken his game to new heights and is now deservedly regarded as the best finisher on the planet. Buttler averages 39.7 in One-Day Internationals, with a strike rate of 116.97. While his strike rate and average will be enough to lead him to dominance on their own.

The wicketkeeper has the unique ability to combine quality and extravagance, and he has never let his team down. Buttler is the undisputed strongest finisher in the world right now, and if he keeps that up, he might also challenge MS Dhoni for the title of the greatest finisher of all time. 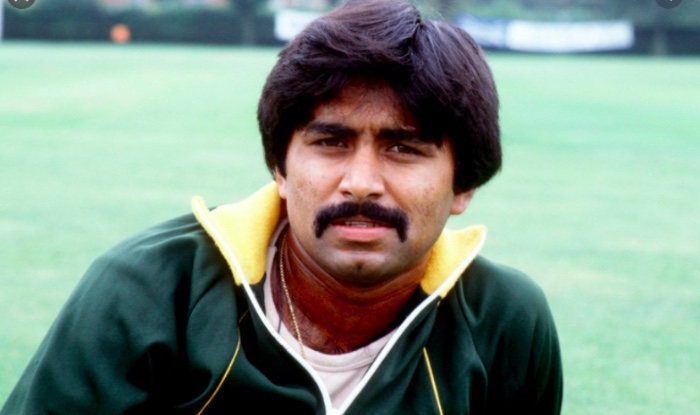 He was the embodiment of what one would term a classic street fighter. Miandad was a calming presence in the midst of the hurricane, a lion-hearted batsman who thrived when the team was in a difficult situation. The figures back this up as well.

The right-hander was at the forefront of most of Pakistan’s 47 effective run-chases during Miandad’s career, scoring 1403 runs at an average of 61.00, including 11 half-centuries and one ton.

The century came in the 1986 Austral-Asia Cup final against India in Sharjah, when he hit a last-ball six off Chetan Sharma to cement his place in the upper echelons of the Indo-Pak rivalry.

His unmatchable finishing skills make him one of the best finishers in cricket history. 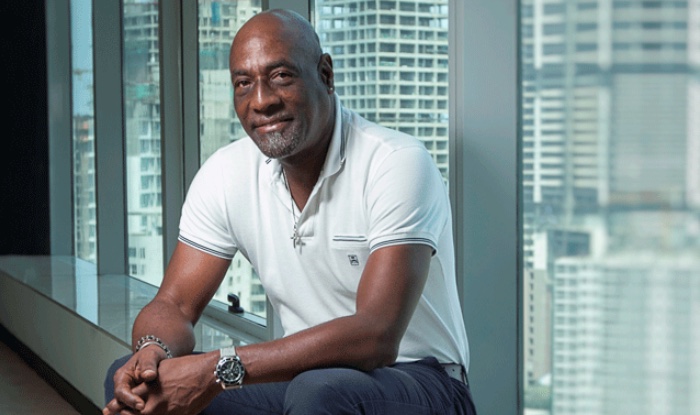 Richards is unquestionably one of the greatest batsmen of all time. In a nutshell, he was the one who brought the word “swagger” a whole new significance in cricket. Though there are several batsmen with better records, Richards was the most destructive batsman of his age.

He could change the game at any point with his flawless batting skills. Few batters may equal his capacity to threaten, intimidate, and tear bowling attacks to shreds. He’s still one of the greatest finishers in the world. 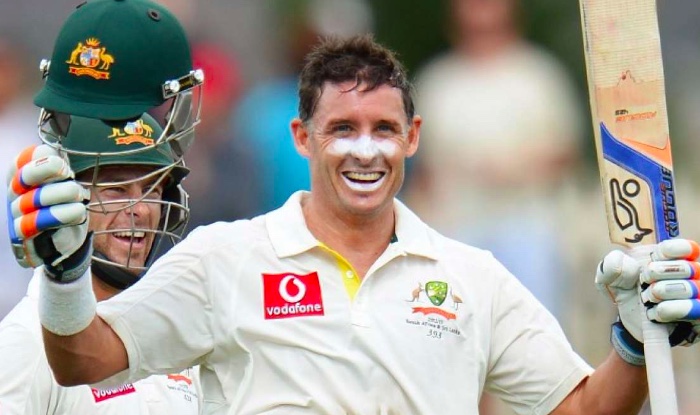 Hussey was in the middle of one of the best white-ball innings of his career. With 18 required off the last six balls, the lefthander smashed Ajmal for back-to-back sixes, and when he repeated it on the fourth delivery, it stunned not only the Pakistanis but the whole folklore.

Hussey had pulled off an incredible heist, which he achieved on a regular basis for Australia in white-ball cricket. Hussey scored 711 runs in 26 innings at an average of 71.10 in 50 effective run-chases in ODI cricket throughout his career, including four half-centuries. His destructive batting skills nominate him as the best finisher in cricket history. 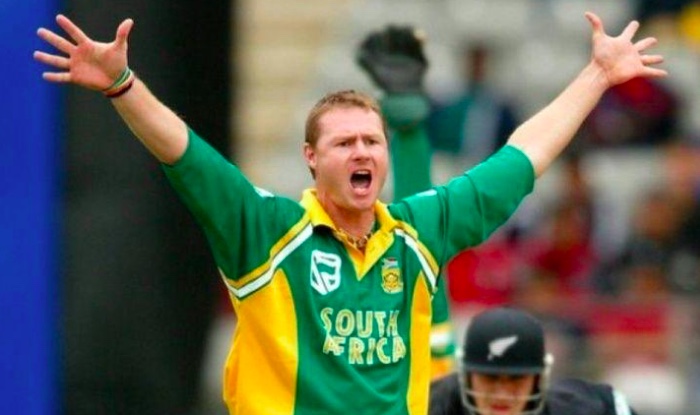 Klusener, also known as “Zulu” in South Africa, is one of the greatest one-day international all-rounders the world has ever seen. When you pair his strength with his desire to invent, he describes pure power.

Through his closing cameos, he was a total nightmare for opponents. When Klusener used to step out with 8-10 overs left, he was a killer for bowlers. He stands at 6th place in our list of best finishers in cricket. 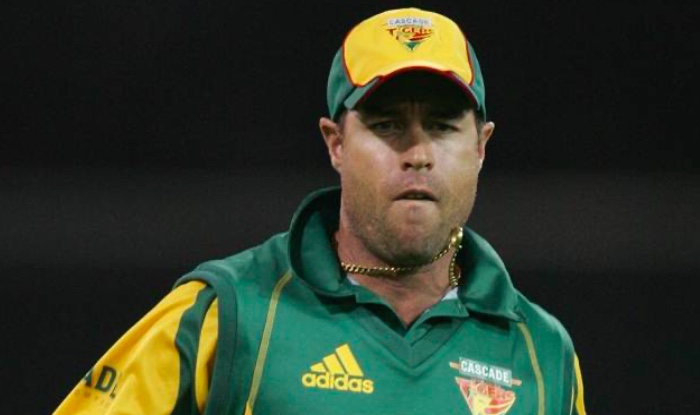 Bevan, an Australian middle-order batsman, was the greatest finisher in one-day international cricket. We claim this because, in ODIs, a batsman who bats at number six in any team has the position of the finisher, and Bevan has performed that role effectively for Australia for the majority of his career.

He was a physically strong guy. In ODIs, he had a number of unforgettable innings. It is hard to determine a spot for Bevan but stats are in favor of his 5th spot in our list of best finishers in cricket. 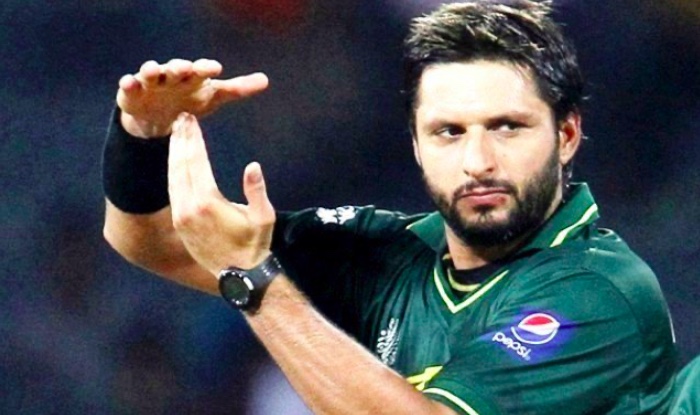 Shahid Afridi is known as Boom Boom, came to prominence as a hard-hitting batsman and then as a finisher in one-day international cricket for Pakistan. He’d developed an aura and could quickly dispatch the bowler out of nowhere. He had won many matches for Pakistan due to his strong finishing capabilities. At times, matches were not over until Afridi was shown the way back to the pavilion.

Afridi’s inning against India in Asia Cup when he smashed Ashwin’s two consecutive sixes to get Pakitan over the line is still one of the greatest finishes ever in cricket history. Lala is worthy of 4th place in the list of the top 10 best finishers in cricket history. 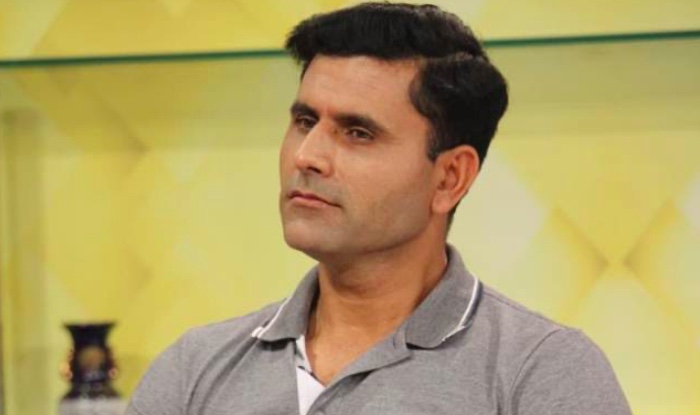 Abdul Razzaq, a former Pakistani bowling all-rounder, was a frequent player at the end of Pakistan’s lower order. He was capable of making long shots.

He could take down every attack and grind them for runs in the death overs. At the close of the innings, the right-handed player demonstrated his abilities. He is one of Pakistan’s most dangerous batsmen. In 2005, Abdul Razzak hit 47 runs off 11 balls against England. Unfortunately, he could not make the record of the fastest fifty.

His century against South Africa in Sharjah was one of the most memorable ODI innings ever. The cool-minded and stress absorber Razzaq stands at 3rd place in the list of the top 10 best finishers in cricket history. 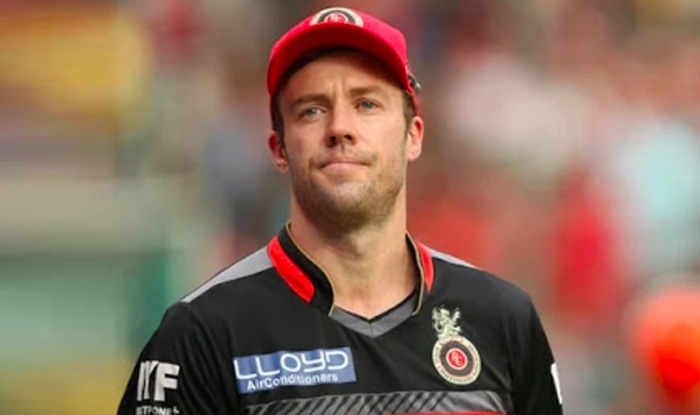 AB de Villiers known as the Mr. 360 has been the best finisher in cricket history. He has won many matches for his team by knocking the bowlers towards every direction of the ground. AB de Villiers, one of the modern masters, dazzled with his 360-degree play all over the ground.

The former South African captain was blessed enough to touch the same delivery in four separate directions. He was very secure in his abilities, as shown by the way he approached the bowler when playing every shot. The lethal proteas Mr. 360 secures the second spot in the best finishers in cricket history.

Captain-cool, MS Dhoni, known as one of the greatest finishers in cricket history, was also higher than Bavan in terms of match understanding. In ODI cricket, his belief in his abilities to take the game to the end established him as a finisher.

Before heading all guns blazing against some bowling strike, he would hold back for the right time. He would sometimes cause the opposition to make errors, making it possible for him to lead his team to victory in difficult circumstances.

Dhoni had made many impossible game situations turn in favor of India. Due to his lethal, bloodthirsty, and crushing batting abilities at the end of the game, he is regarded as the best finisher and one of the most successful captains in cricket history.

So, among these Best Finishers in Cricket, who is your personal favorite? Kindly do let us know in the comments.

The greatest and best finishers in cricket history are: