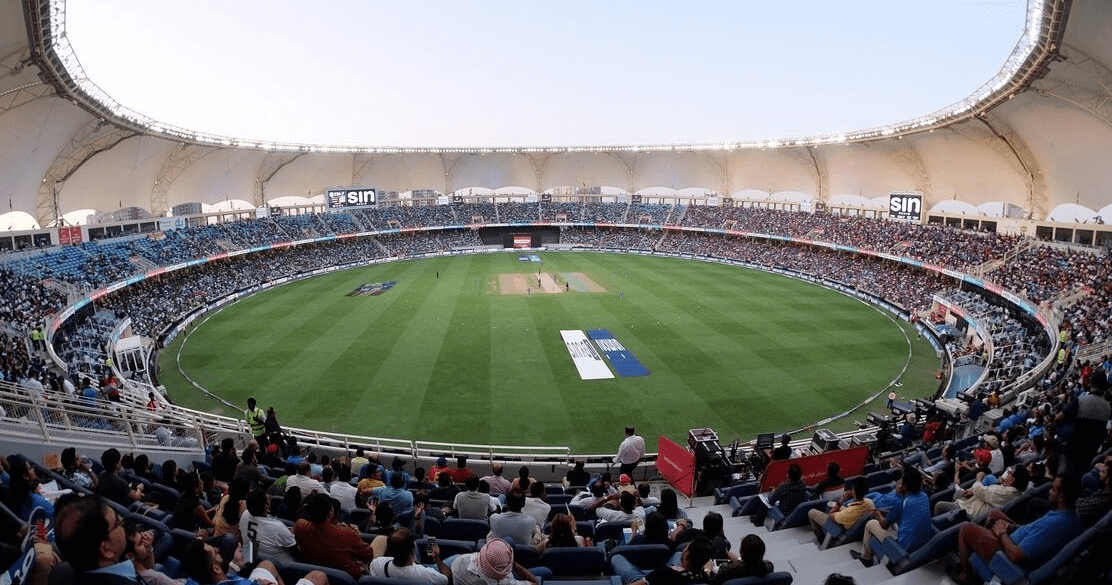 Today cricket has become one of the most popular games in the world. Cricket fans cannot miss any essential matches, let it be the Ashes, Asia Cup, or World Cup. And it will be fair enough to say that cricket is a fantastic spectator sport. Fans always wish to be a part of the enormous, passionate crowd in the stadium.

So to accommodate its enthusiastic fans, countries have put effort into building and maintaining the largest cricket grounds in the world. Let’s plunge into the depths of this iconic cricket environment and look at the five largest stadiums in the world.

Melbourne cricket ground has been known to host the world’s most historic matches. The stadium was built in 1853 and hosted two World Cups in 1992 and 2015. The spectator capacity of MCG is 100,00, and its square boundary is 86,235m.

The ground is famously known for its role in cricket development, as it hosted the first One-day International and Test matches here. The games were between Australia and England in 1971 and 1877, respectively.

Lords cricket ground, famously known as the “Home of Cricket,” is undoubtedly the world’s most historic and largest cricket ground. Since its build in 1814, over 100 test matches have been played here, and the ground has witnessed numerous players making world records.

The ground has a large surface area and a square boundary of 65.21m. Another essential aspect to mention here is the ground’s famous slop, running from the north to south end of the surface. With a drop of 2.5m, it gets challenging for a visiting batter to settle. 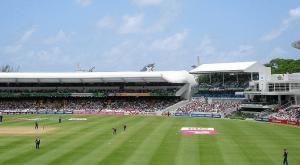 Cricket is the West Indies’ national game, so Kensington Oval is a perfect place for genuine cricket fans. The ground was built in 1882 but recently has been through many renovations that increased its spectator capacity. The ground has a square boundary of 69,03m and can hold 28,000 spectators.

Here, you will also find the statue of one of the greatest cricket players of all time – Sir Garfield Sobers.

Established in 1864, Eden Gardens is also one of the world’s most historic and largest cricket grounds. The first Test and One-day International cricket series were played at Eden in 1934 and 1987, respectively. The 1987 World Cup was also hosted here, between England and Australia.

The ground also hosted the T20 World Cup final in 2016. Additionally, the ground holds a spectator’s capacity of 68,000 and has a square boundary of 66,26m. Hence, in terms of power, Eden Gardens is the largest stadium. 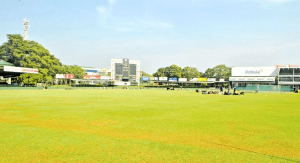 Famously known as SSC, the ground was established in 1952, and since then, it has been the center of cricket games in Sri Lanka. The first international match played here was the test match between Sri Lanka and New Zealand in 1984.

The number of cricket fans has been exceeding rapidly, and every fan wants to see their team in live-action. From Australia to India, numerous countries have the largest cricket grounds in the world.