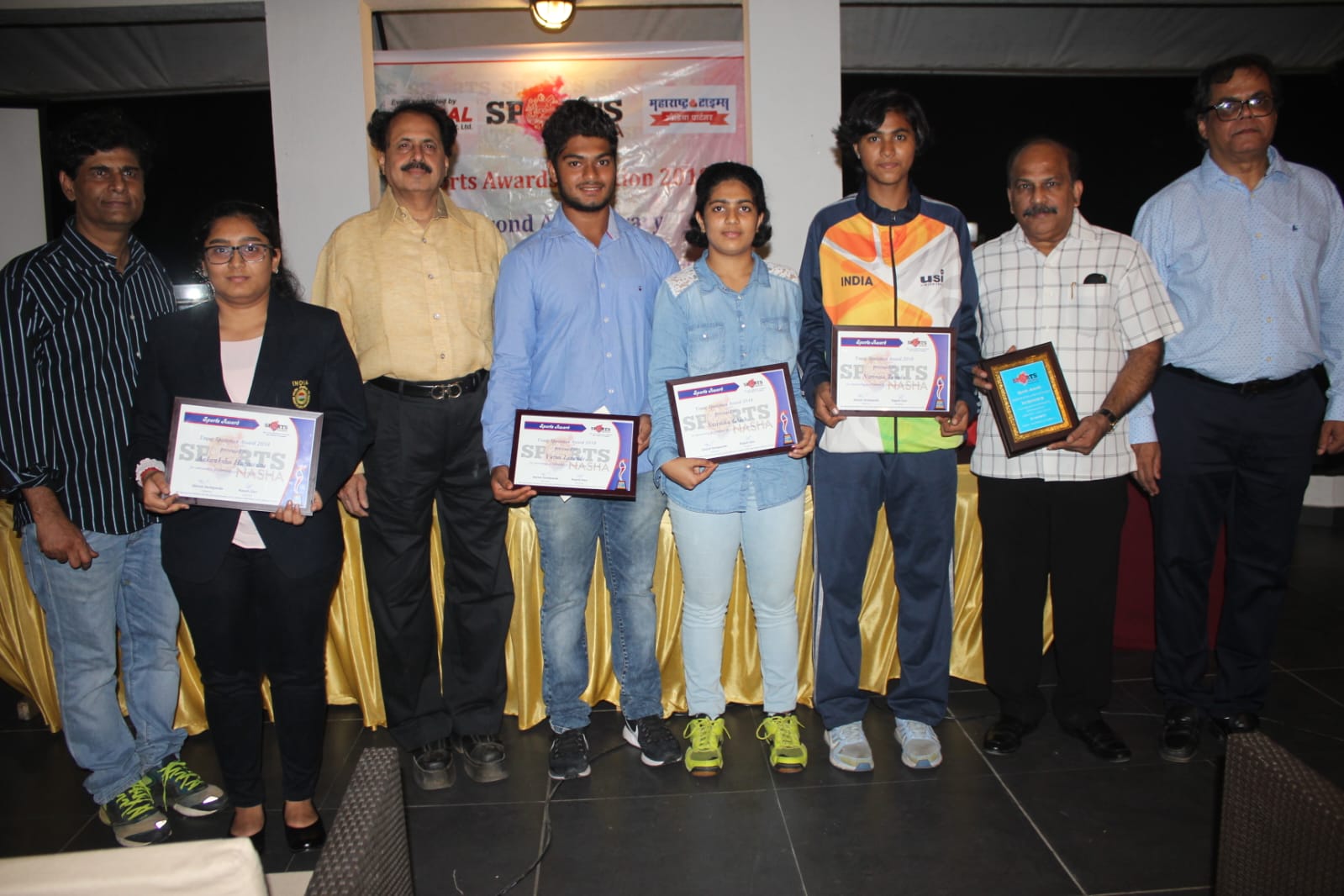 Tribute to a man of insurance and assurance-

“Aju Happy Dipawali” He would invariably call me to wish on every small or big hindu festival.

He is none other than Leander Dias , our friend who was christian by religion but loved to share the happiness with us on the occasion of all Hindu Festivals.

He had peculiar patriotism about everything from our country to our suburb Vileparle and always insisted talking in marathi.

He loved using ornamental Marathi words using all his creativity and would not miss an opportunity to speak his own innovative marathi phrases like T20 shots.

Some people like or love you for no reason and then appreciate what you do just because they love you….Their liking for you and your work ends once the relationship is over .

But some like you and love you because they see your work and genuine passion to do a work for a noble cause. They become your lifelong buddies and share their happiness and sadness all through life.

Leander loved our work, a project ( sportsnasha) of promoting sports at grassroots and unsung heroes. He supported us from the day we first met. We also shared a common interest cricket.

Actually we knew Leander as a good cricketer from childhood, a tall and broad chested Leander bowled quick and had ability to make the ball rise from good length. He was accurate and a serious looking tennis ball cricketer. ….he played for famous club called VPRC in Vileparle Mumbai….But that was in 80s…Then we all got employed and hardly met…Of course he was slightly senior to us and not in touch for a long period…Then one fine day introduced to me by our common friend Suren .

Leander then joined the insurance company and slowly took insurance business for his company to the highest level …..Rather to new heights . He introduced insurance in cricket in India.

He first insured Champion of Champions in Benson and Hedges mini world cup Mr.Ravi Shastri’s Audi and then onwards he was unstoppable in insurance as much Ravi was in cricket…

From Test matches to World Cups to IPL he brought all the big cricket insurance business for his company….He was a man of deep knowledge in insurance as much as in cricket. Most of us are unaware about real people behind the scene and so they remain unsung..

“People don’t listen properly in meetings ” He spoke of meetings where he would explain the clauses of insurance contracts minutely.

He was highly influenced by SMG in discipline , sincerity and perfection. May be he had imbibed all qualities of Sunny due to his close contact with legend and was smart enough to learn from little master.

“Dada called me on my birthday today” He would call SMG as Dada always.

About his professional qualities everyone in business admired him and was the last word in cricket matches insurance.

He knew every small intricacy in insurance contracts as he was involved in millions of Rupee contracts. He was a man of discipline and honesty to the core. A man of commitment as well a rare quality in today’s world.

We were blessed when he came into contact with us. He was very close to big cricketers from SMG to VK. But never publicly boasted about it .

“You can go and meet Vishy at Bangluru and take his interview” He told us after just one phone call to GR Vishwanath , a legend who gave us time and memorable long interview for our website.

“I will come just because LAM told me” Vengsarkar told me when I went to invite. That revealed respect Leander earned from top cricketers. LAM was his pet name for Col. DBV.

Dias knew we (myself and Rajesh) were genuinely working for grassroot sports for many years without commercial intent and stood by us unconditionally in all our ventures.

“Aju and Rajesh what you do is not easy” He would always encourage sports ventures by us however small they may be.

“You need not worry I am there nobody can stop your tournament which is for good of young players ” He was there for us like a godfather and would not hesitate to use his huge contacts for good cause. .He was even ready to stand by us against mighty powerful people who could put spokes in our projects for no reason.

And just when Diwali festival started……

“Aju shocking news is there” My friend Rajesh called me .

‘Leander was no more’ was the most disturbing news of the decade for me .

A mountain had fallen , our brother was snatched away by destiny. Leander had come out of covid trauma last year only but after effects had taken a toll on him may be.

“When wicket is bouncy and tough we should not throw our wicket just stay on a wicket” He would always relate life to cricket.

Covid had taken many lives in last two years and Leander had survived that but perhaps never recovered from side effects.

Some balls are really unplayable in cricket and even great batsmen have no answer for those deliveries .

We have no words to describe the big loss not only to us but also to the entire cricketing fraternity after tragic demise of a man of commitment our LAM who never ate his words loved and served cricket and helped many cricketers big or small without discrimination.

This year I did not get call from LAM on Diwali… Obviously a darkest festival of Lamps for me.

‘God likes good people’ they say…. I am now convinced .