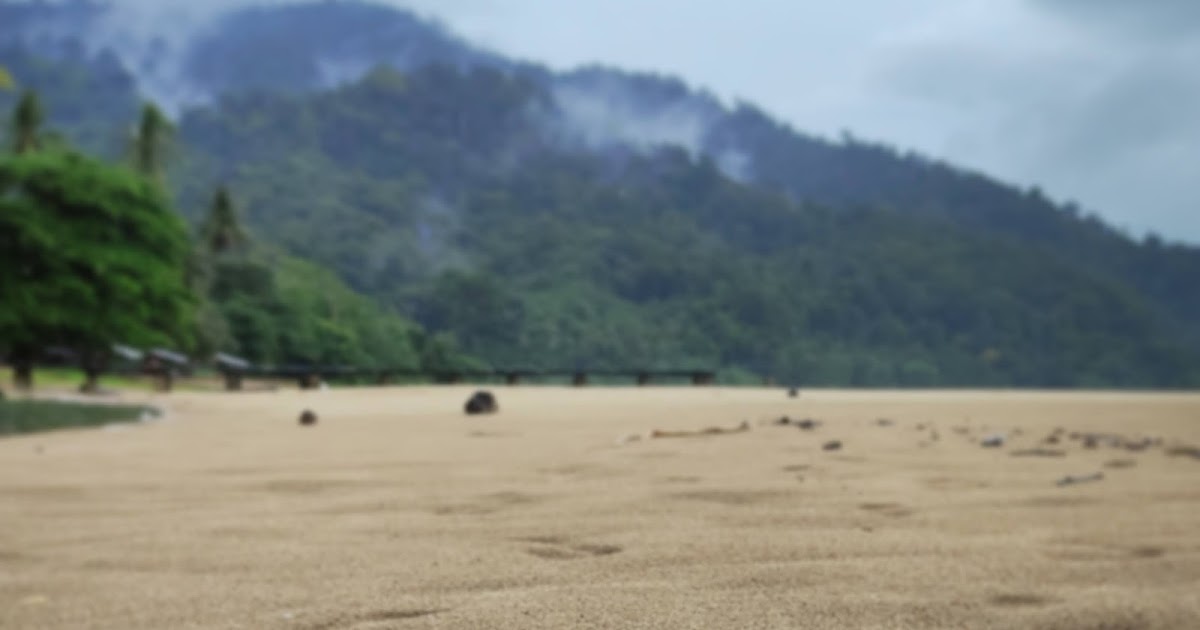 During the second week of school reopening, I walked into the most challenging class of the year. From far away, I could already hear a ruckus & it didn’t die down even when I could be seen from the windows. My heart dropped as I wondered if they would be willing to learn from me today.

When I walked in, I was practically ignored as the boys continued yapping away loudly in a circle & walked about the class freely as if the teacher was invisible. I stood there for the next 5 minutes feeling exactly the way I felt for the last 2 years trying to teach them remotely, like 🦗🦗🦗🦗.

Putting on a strong front while wanting to cry, I mustered a stern voice calling for their attention. It must have been a very important discussion, as they were clearly unhappy at being interrupted & asked to return to their seats, banging furniture & displaying clear dissatisfaction.

Since it was their first day back, I didn’t want to antagonize them. I moved on to facilitate an interactive activity where they expressed their hopes for the remaining academic year. This was when things went from bad to worse.

Through random selection, the most rebellious student was called upon to read the hopes of a classmate of his choosing. He chose one from a classmate who struggles academically & started laughing hysterically at every word, in one fell swoop, belittling both the dignity of a fellow English learner & the authority of his English teacher.

See also  Maxi Jazz, The Lead Vocalist Of Faithless, Passed Away At The Age Of 65

Even after being respectfully told off repeatedly, he wouldn’t stop laughing. The worse part was the rest of the class laughed along with his theatrics. I resisted my rage & an urge to put everyone in their place, as that wouldn’t be the right play on a person who clearly is asserting his claim on being top dog in the class.

When his prank showed no signs of subsiding, I stopped him & told him to wait outside, which he did. Then, the class was dead silent. It was then I realized that I had control over the rest of the students, so I started to reason with them.

“Very funny, right? This piece of paper might not seem like much to you. But it represents the hope of one person in this room. Hopes! Do you like it when other people laugh at your hopes? Then why did you laugh at this one?” I said in BM & saw a lightbulb moment take place. After sternly espousing their need to support each other rather than belittle each other, I noticed that the defiant look had also disappeared from the face of the boy standing outside.

“Are you ready to be serious?” I asked the boy after I was done. He nodded & the activity proceeded accordingly as well as the planned lesson for the day. Neither were there any further problems from this class for the rest of the week.

See also  Are You Smarter Than A 5th Grader? Prove It! (160 Questions)

Have you been through a similar situation? Do share!
If you were in my shoes, how would you have handled this?